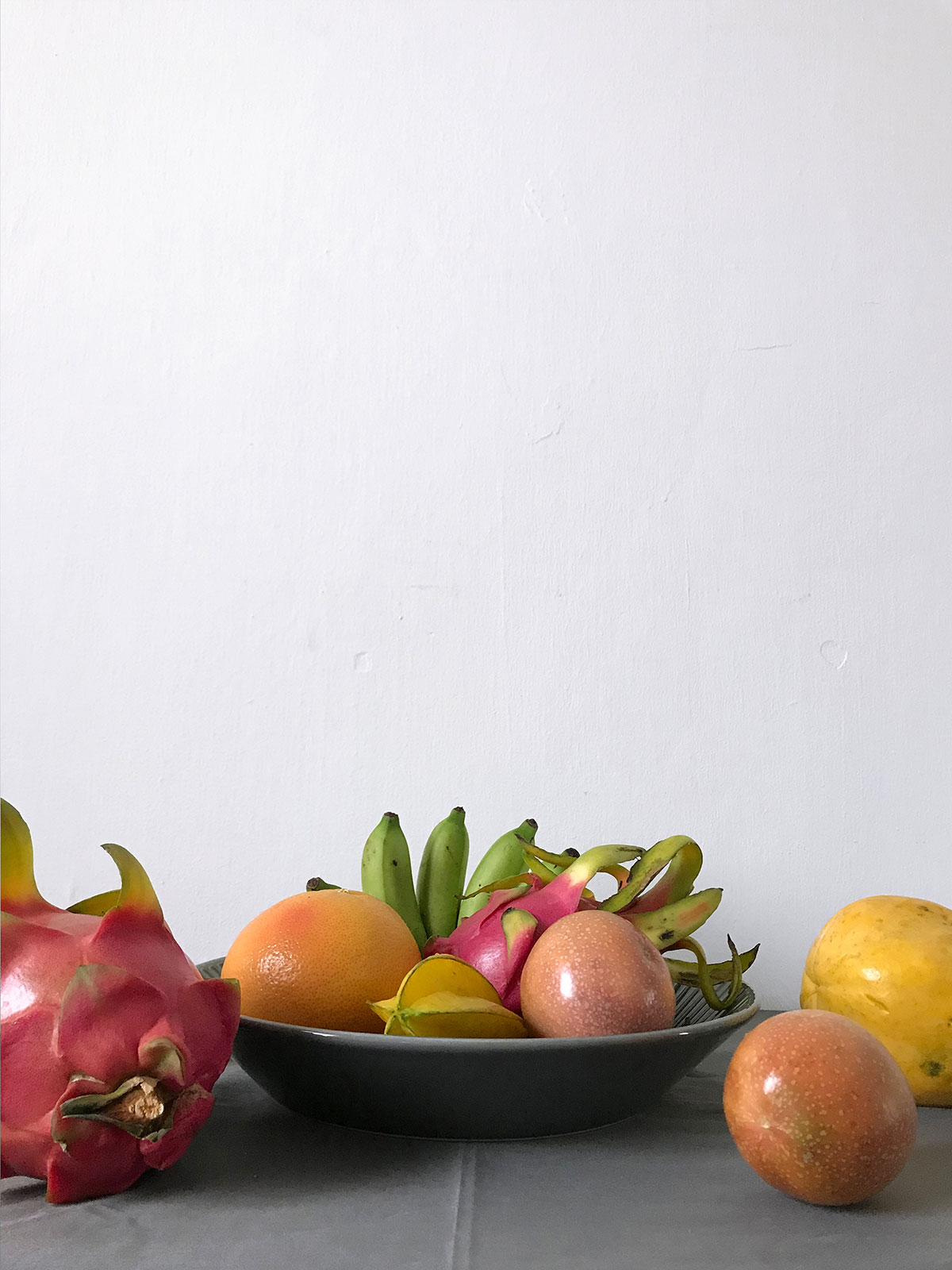 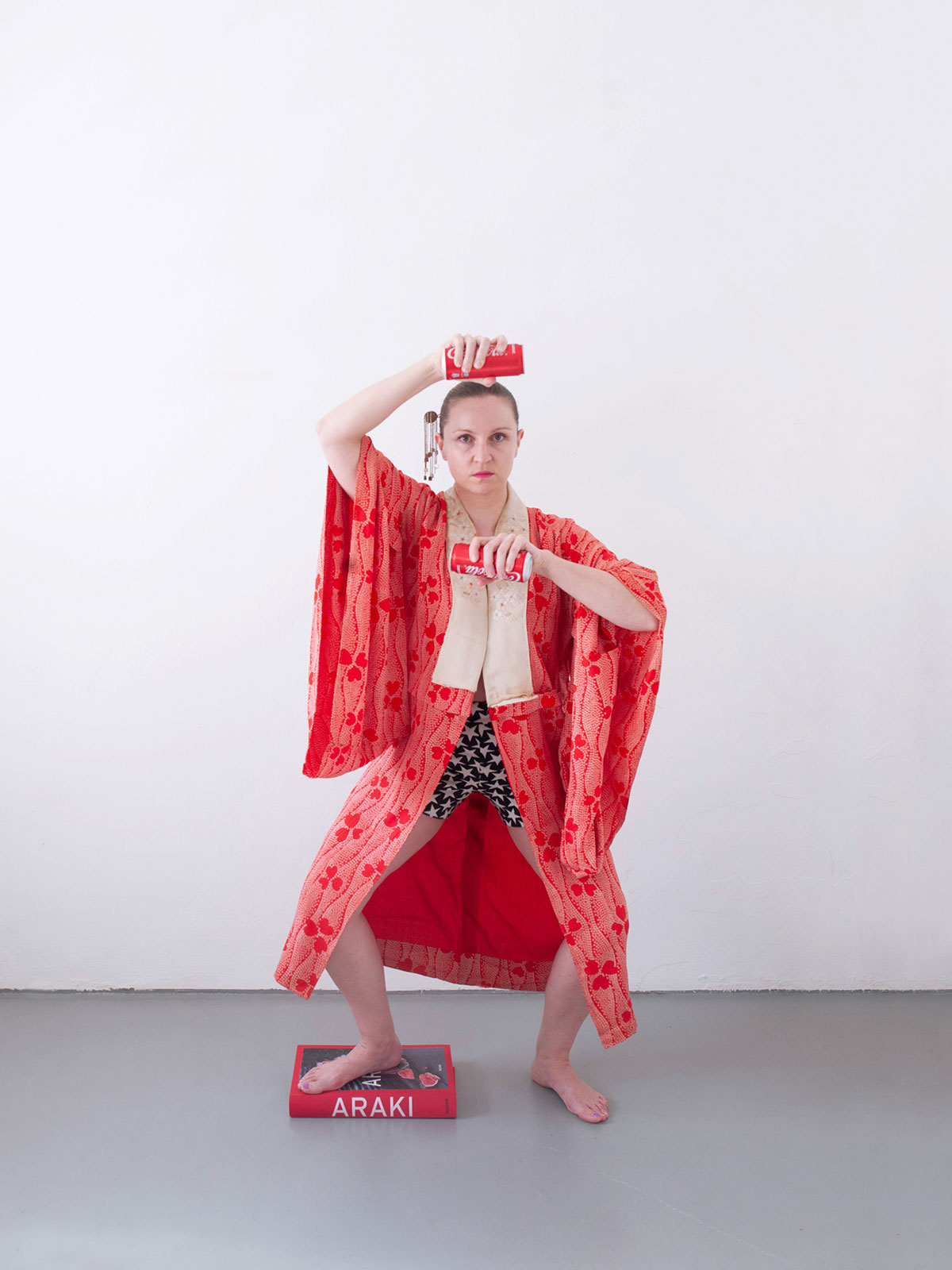 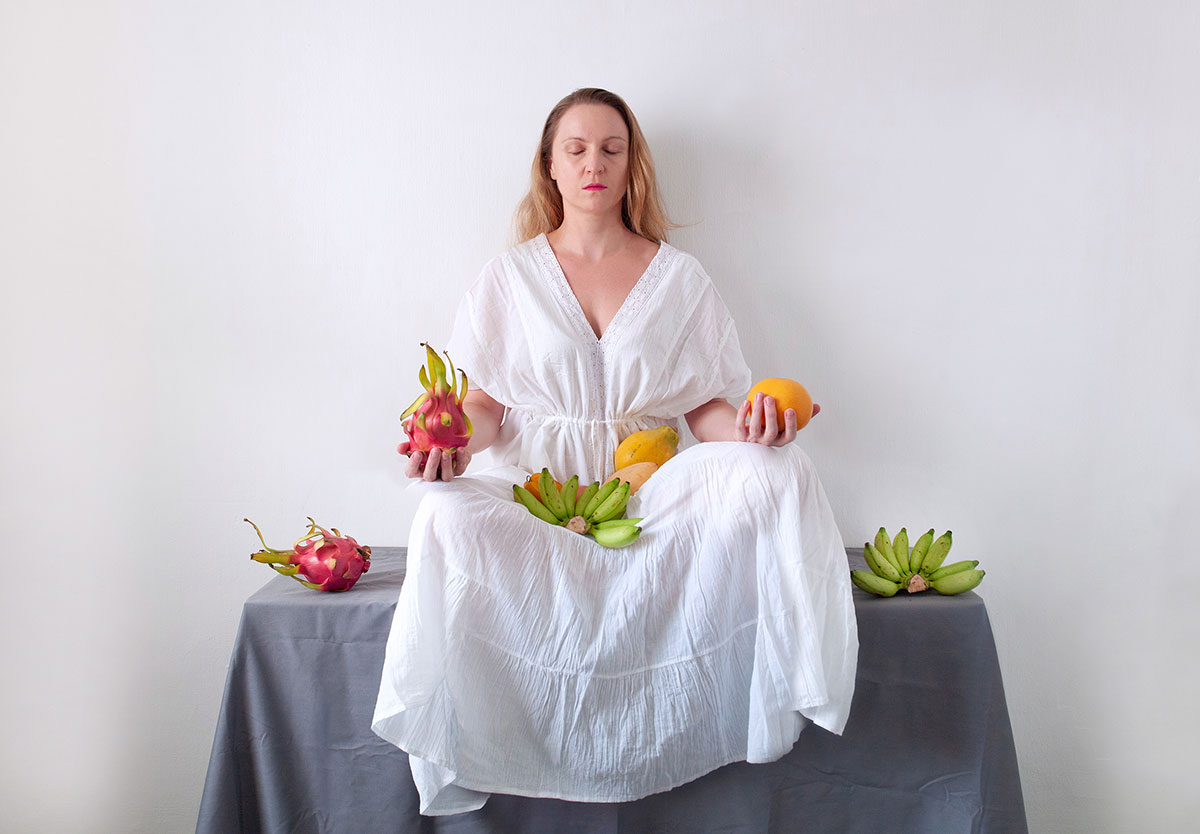 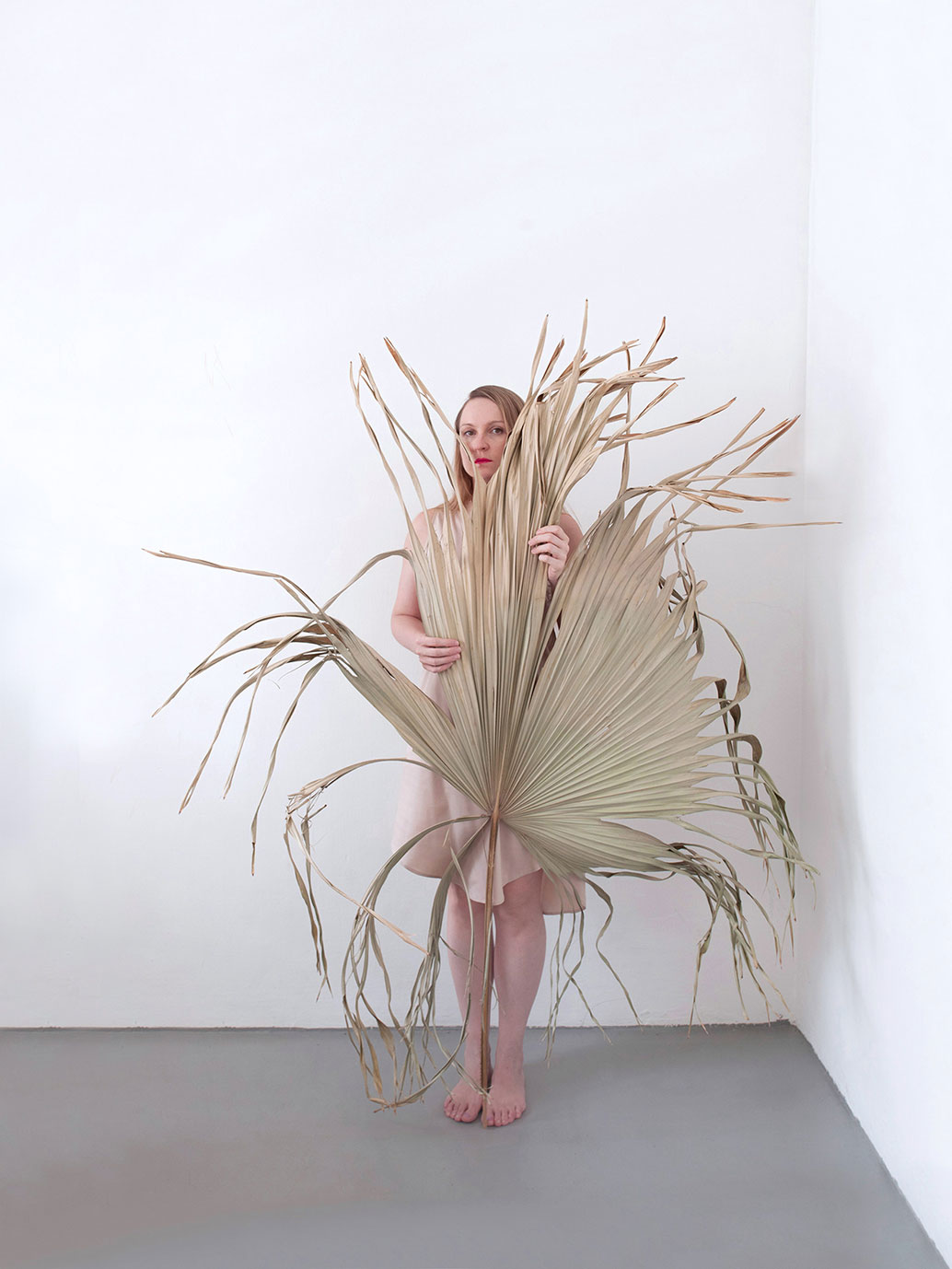 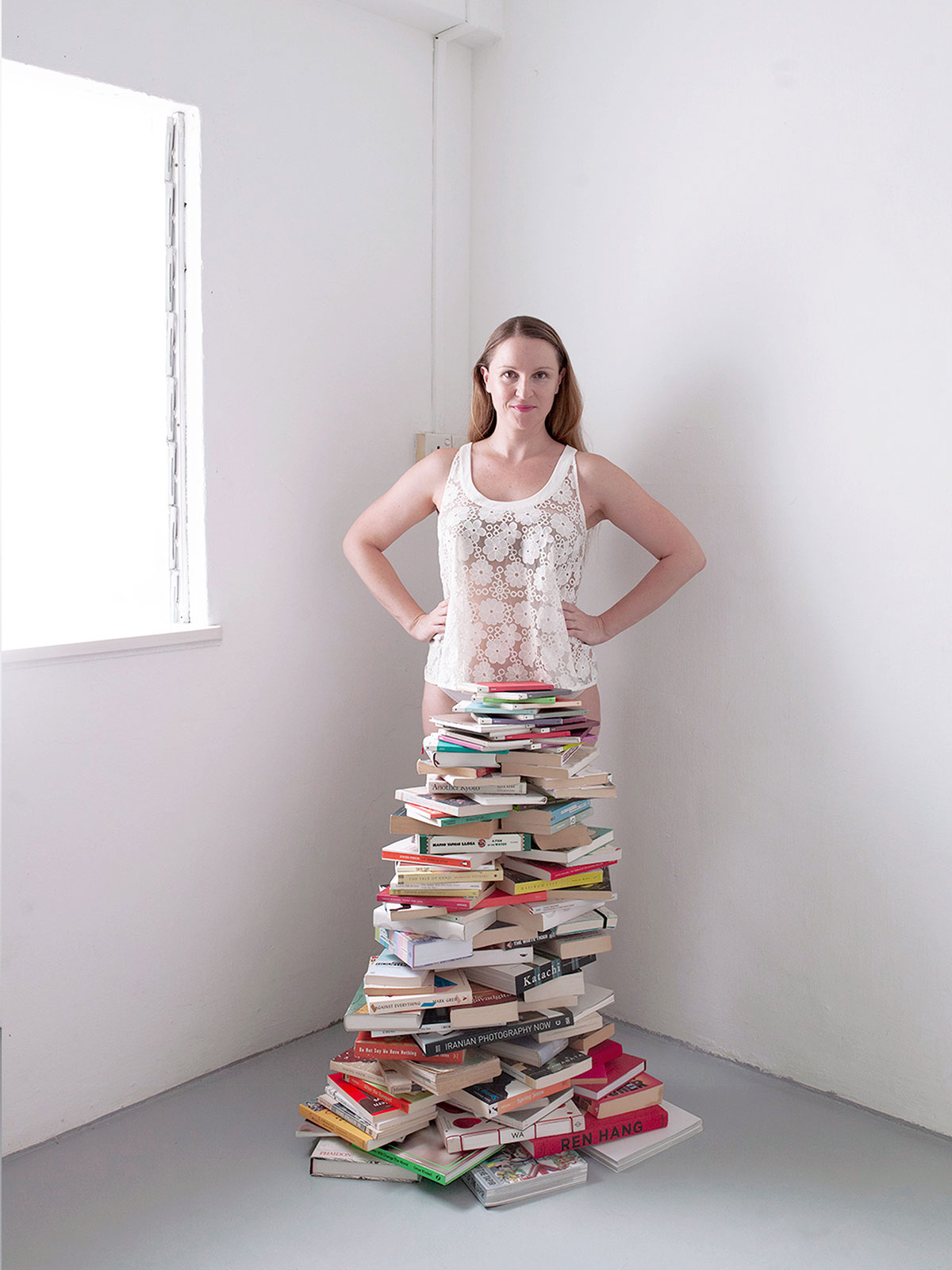 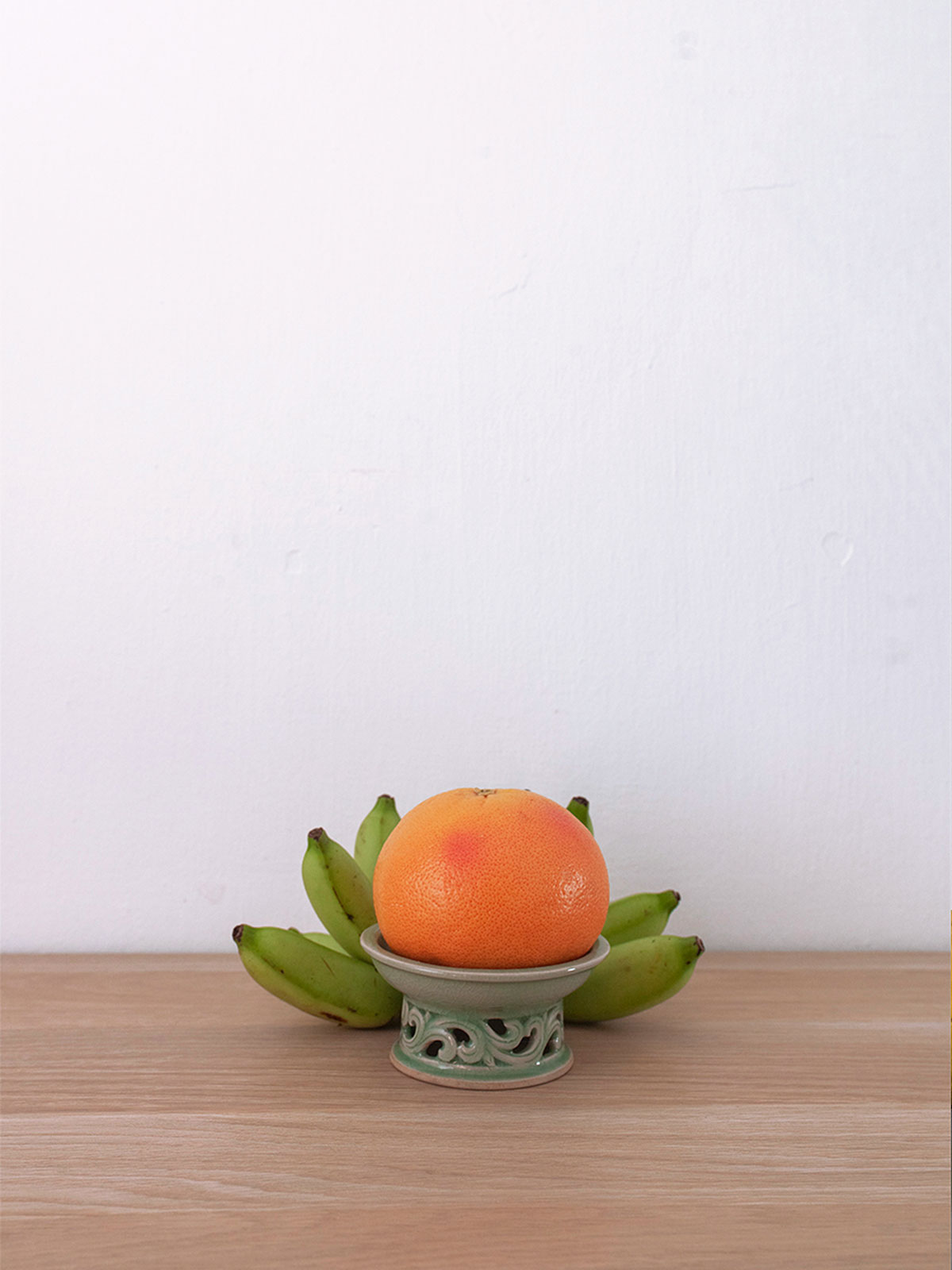 In “本地人 . THE NATIVE . SWÓJ” I aim to liberate myself from the stereotype of the Westerner in Asia through humor and non-standard behaviors. By mixing Eastern and Western symbols, gestures and attire I wish to blur the obvious categorization of how the person should look and behave. The title of the series is the wish of belonging and a bow towards tolerance, openness and integration – expressed in 3 languages Mandarin, English and Polish – inspires from the possibility of many official languages present in Singapore. “THE NATIVE” examines the identity of an individual positioned between East and West, by acknowledging the roots being born into, as well as acquired cultural choices. As a white woman living in Singapore, with the dream of belonging, I’ve experienced and observed a number of stereotypes which make the integration challenging and prevents form becoming truly “local”. It inspired me to express my affection to Asian culture which I live and breathe and centered my life in it to defy the categorization. The series was realized in Singapore under the Circuit Breaker and border closure. Shot in natural light, this elaborate self-portrait study is also a tribute to simpler, slower life amongst overwhelming digitalization and instantaneous, fast “selfie” impressions.

MAGDALENA GACEK explores the complexity of womanhood in the world shaped by stereotypes. She examines it across Occidental and Oriental cultures, having profoundly
experienced them both by living in Europe and Asia.

In her projects, Gacek breaks away from the traditional image of a woman by revealing her duality in the context of social norms and constrained axis of relationship status, family, religion, age, education, native and acquired culture. She often does so through visually rich but expressionless self-portrait.

She was born and raised in Poland, into a largely monocultural society with one dominant Catholic religion and scars from war and communism. In 2015 she moved to another extreme – Singapore – the pinnacle of multiculturalism, melting pot of religions and provenance. It was for her a perception revolution: “Have I not experienced that physical elongation, adaptation pain and another culture so profoundly, I wouldn’t have found ways to shift the engraved in me status quo.”

In her practice she experiments with the variety of media but photography and introspective self-portrait remain her central means of expression.