In 2019, China’s space agency successfully landed the first spacecraft on the far side of the moon, while NASA now plans to once again to put humans on the moon as part of its long-term strategy to reach Mars by the 2030s. In the summer of 2020, there was a launch window to Mars that featured a crowded field of rovers or landers from the United States, China, United Arab Emirates flying towards Mars. But for many, space exploration is not accelerating fast enough. Of course, there are the known billionaire game-changers in the private space business like Elon Musk and Richard Branson, but this project is interested in the idiosyncratic visionaries, often cash-strapped and working in the grey areas of the law, that are developing technologies for space travel and exploration.

Interest in space is growing and I have followed the advancements of the Mars colonisation research in China, Unites States and in Europe. From Mars architects, doctors, farmers, engineers, home rocket builders and multibillion startups developing the self sustainable Mars habitats. 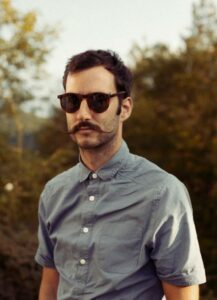